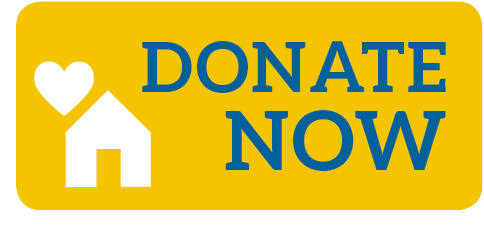 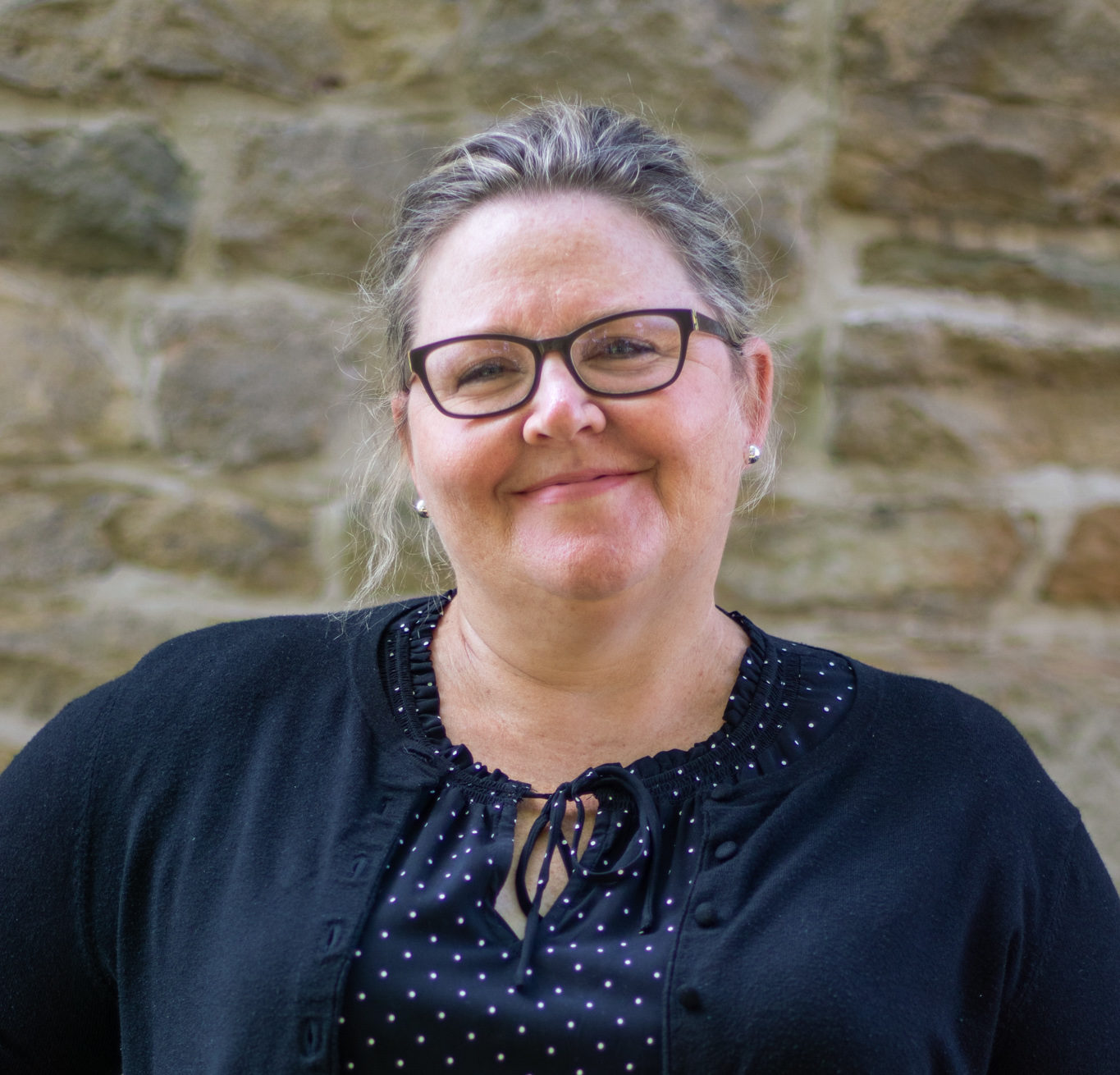 Leigh Ann Farling has watched ECHOS boom since she joined the team in 2017. In her roles at the agency, Leigh Ann has assisted ECHOS in a multitude of momentous achievements, working directly with clients, overseeing programs, and building community connections. Stated best by Leigh Ann herself, a key part of her position was “looking at the care of our staff and making sure they are getting what they need and putting their oxygen on because if we’re not taking care of ourselves, how can we do that for others?”.

During her time as Intake Case Manager and Social Services Director, she’s worked in each of the organization’s three offices: first at Elizabethtown College, next on Market St. in Elizabethtown, and most recently at Community Place on Washington.

Now, just as ECHOS begins its move to our final location, our longest-serving employee has resigned, deciding to take some much-deserved rest to focus on her family.

Leigh Ann would like to thank her family for their support in her work. She now wishes to return the favor and spend some time with them as her journey aboard ECHOS’s train reaches a natural stopping point.

The Social Services Director is leaving at a time when our new Phase II building on the Community Place on Washington campus will soon begin offering new and exciting opportunities to uplift the community’s most vulnerable.

While Leigh Ann believes ECHOS’s new Enrichment Center will allow ECHOS to serve their neighbors like never before, she also recognizes that it is the people working inside it who will make the difference. “I have never worked with such a competent and dedicated staff and community” she says.

Fellow members of the ECHOS team believe in her, too.”

“Working with Leigh Ann over the years, I have witnessed the strong connections she builds with clients,” says Kristin Kurjiaka, one of ECHOS’ employees who has known Leigh Ann the longest.”

Heather Zuppa, another employee, says “Leigh Ann has been a pivotal figure in the creation and development of ECHOS and the services the agency offers. She has been a great support to all staff, interns, and volunteers that assist in making the organization run. She has been an encouraging example of commitment and dedication to the agency and the clients we serve. Her absence will be felt at all levels, but I know her hard work will live on within the agency. Leigh Ann’s commitment to helping others supersedes anyone I have ever walked along side and am grateful to have been a part of her journey. I cannot wait to see all the amazing things she does next.”

Leigh Ann feels proud in what ECHOS has achieved in the Elizabethtown Community.  “For a social worker, there is no better feeling than knowing that you’ve done some good in the world.”

Thinking of her coming last day, Leigh Ann chuckles and says, “I should order a case of tissues for the 27th.”

Her friends at ECHOS hopes she gets one for each of us, too.

Leigh Ann, bless you for all you’ve helped us achieve—and only the best of luck to this champion of the community.